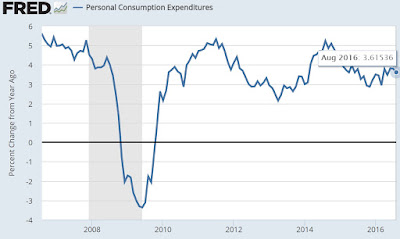 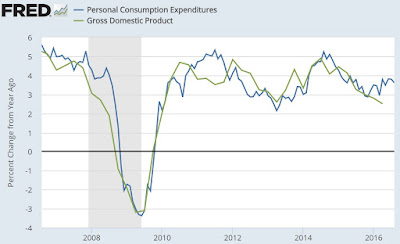 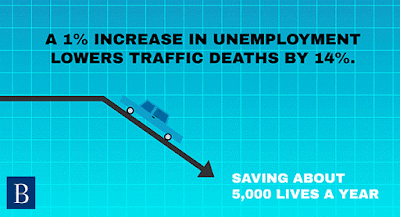 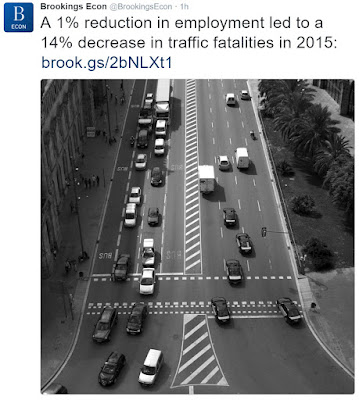 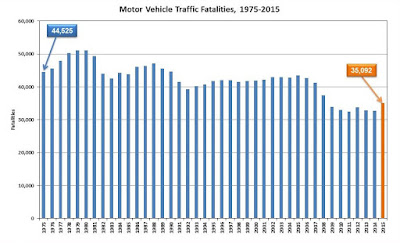 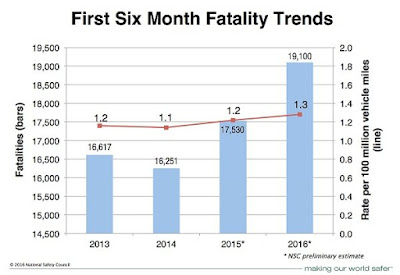 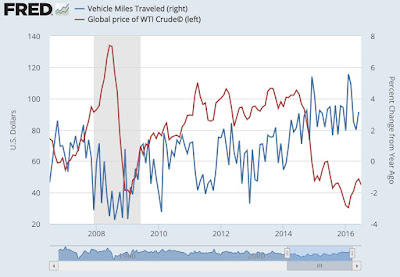 PIMCO is one of the top bond fund manager. It recently released an article to compare bond vs stock using PE ratio. For bond, PE ratio is the inverse of bond yield. The chart shown in the article indicates that bond is more risky than stock, (not only more over-valued). This methodology and conclusion is really bizarre, particularly when coming out of a top bond fund manager. If Bill Gross had remained as the head of the fund, such article probably would not have had a chance to be released. PIMCO seems to really go downhill.

Use inverse of bond yield as PE ratio seems intuitive, but it's inappropriate to compare it with stock. First, bond PE ratio, or yield, is locked in to maturity. If the yield of a 5 year bond is 2%, an investor gets 2% annual return when the bond matures. But stock is a different story. For a stock of PE ratio at 50, in 5 years, investor may get negative return. 50 PE ratio is pretty high, so the stock is risky. For such a stock, the chance of negative return in 5 years is not negligible. In other words, bond price is pulled to par, and coupons can be fully realized. Stock price can be pretty much anything.

Secondly, bond has fixed maturity date. In order for a bond fund to maintain effective maturity, the bond fund needs to adjust portfolio and add new bond periodically. For example, a 5 year bond fund is loaded with 5 year bond. In one year, the remaining maturity is 4 years, so the fund needs to sell half the asset to add 6 years bond, in order to achieve 5 year effective maturity. Without doing so, the bond fund will end up with all cash in hand once bonds mature. (This example is to illustrate the concept, not operationally accurate.)  The process to roll bond holding effectively lets a bond fund to invest in new bond when interest rate goes up, which exposes itself with higher return in yield. This is kind of similar to average investment strategy, but it's a by-product of managing effective maturity. This is a unique benefit to bond fund, which stock does not have.

Figure below is the PIMCO PE ratio comparison 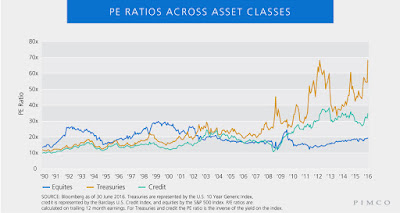 PIMCO paper misleads on the volatility of bond. As PE ratio is the yardstick of asset valuation, it implies that bigger volatility in PE ratio equates to bigger asset price volatility. This is totally wrong as explained above because bond fund has its own uniqueness. In order to further illustrate the crucial difference, below are charts included in Bill Gross' June investment report.

Fig. 2 shows aggregated bond annualized return is 7.47% in 40 years. Fig 3 shows S&P 500 total return is only so slightly better in the same period of time, but has a much bigger volatility. Readers are likely to draw completely opposite conclusion if they judge by Fig. 1. 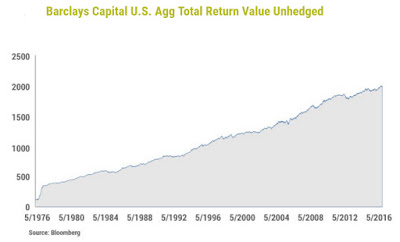 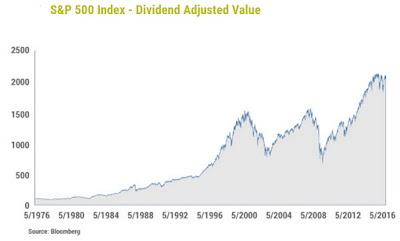 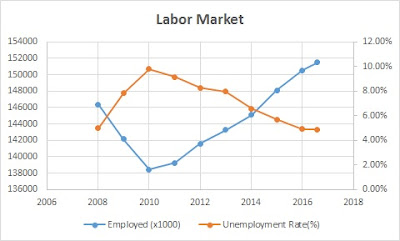 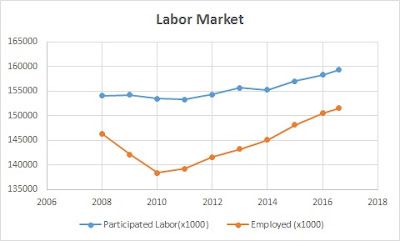 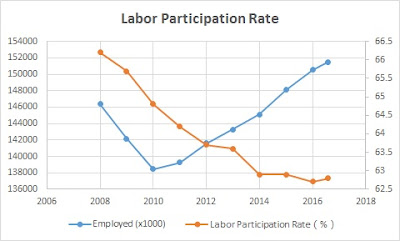 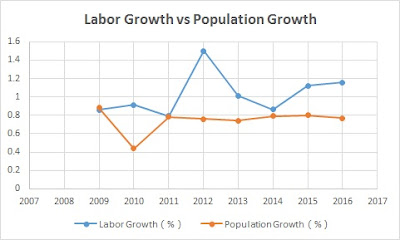